In the blink of an eye: oasis naan

Posted on June 5, 2012 by Necessity is the Mother of Invention 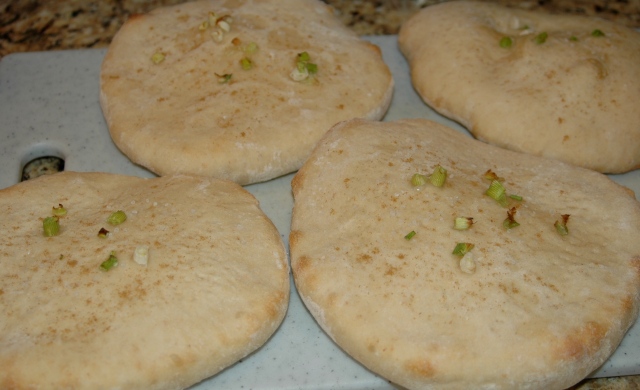 Oasis naan that was on the menu for this week’s Baking with Julia, and it took  just the blink of an eye to throw together — thankfully, since May was a real challenge not only with keeping up with my blog, but also with keeping up with baking and cooking. I probably should have baked my bread for a little longer, but I was tired, and just wanted to get it out of the oven.  On the positive side, along with its ease of preparation is its exotic (cumin scented)  and satisfying texture. 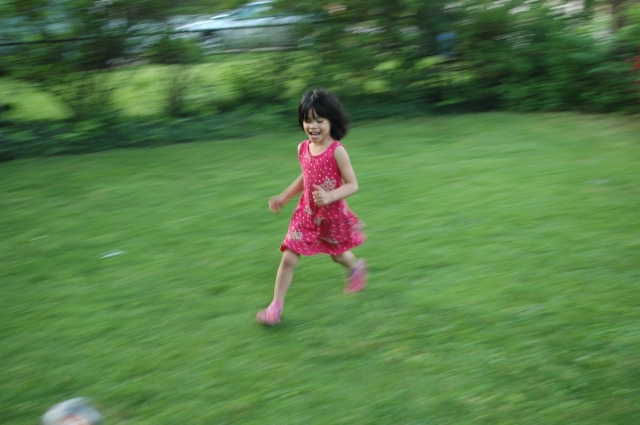 The Oasis Naan disappeared as quickly as a warm dusk evening of t-ball in the yard.  And just like the Naan, Gorilla Girl was tough to capture in action (Okay, the Naan was not moving when I took the photograph, but Gorilla Girl never stood still). 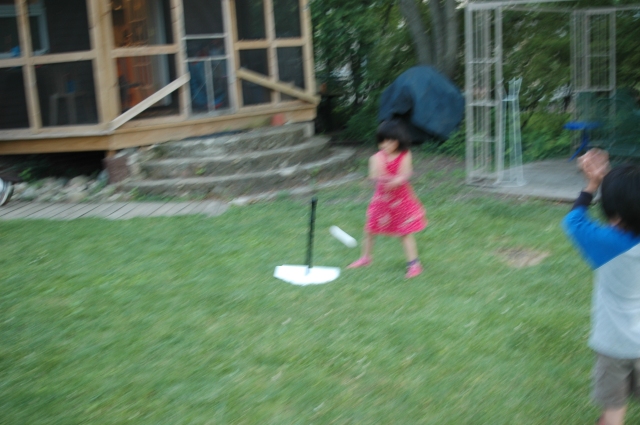 As a start to summer, the evening of t-ball was just about perfect (even though my photographs were far from it).  We ate dinner outside, had a beer in the remaining warmth of the sun, and then played ball as the sun set.  I’m hoping that baking with Julia provides me with more simple treats that will fit perfectly into the lazy days of summer. 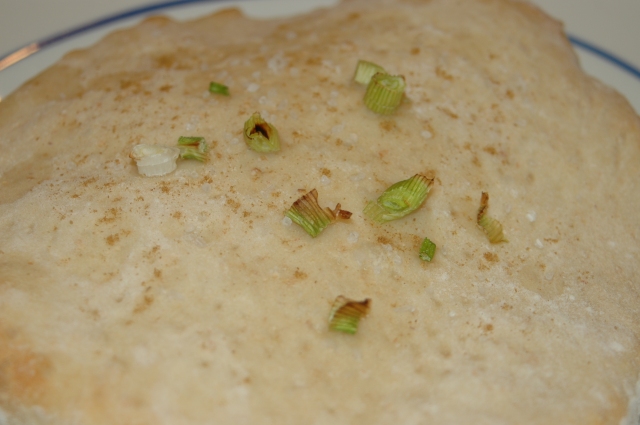 And bonus, the naan sort of reminds me of bases!  Not that I’d use good naan for stomping through a home run, but still, the makeshift bases we always use could just as easily have been naan. The scallions even look a bit like grass kicked up after a good slide into second.

11 Responses to In the blink of an eye: oasis naan